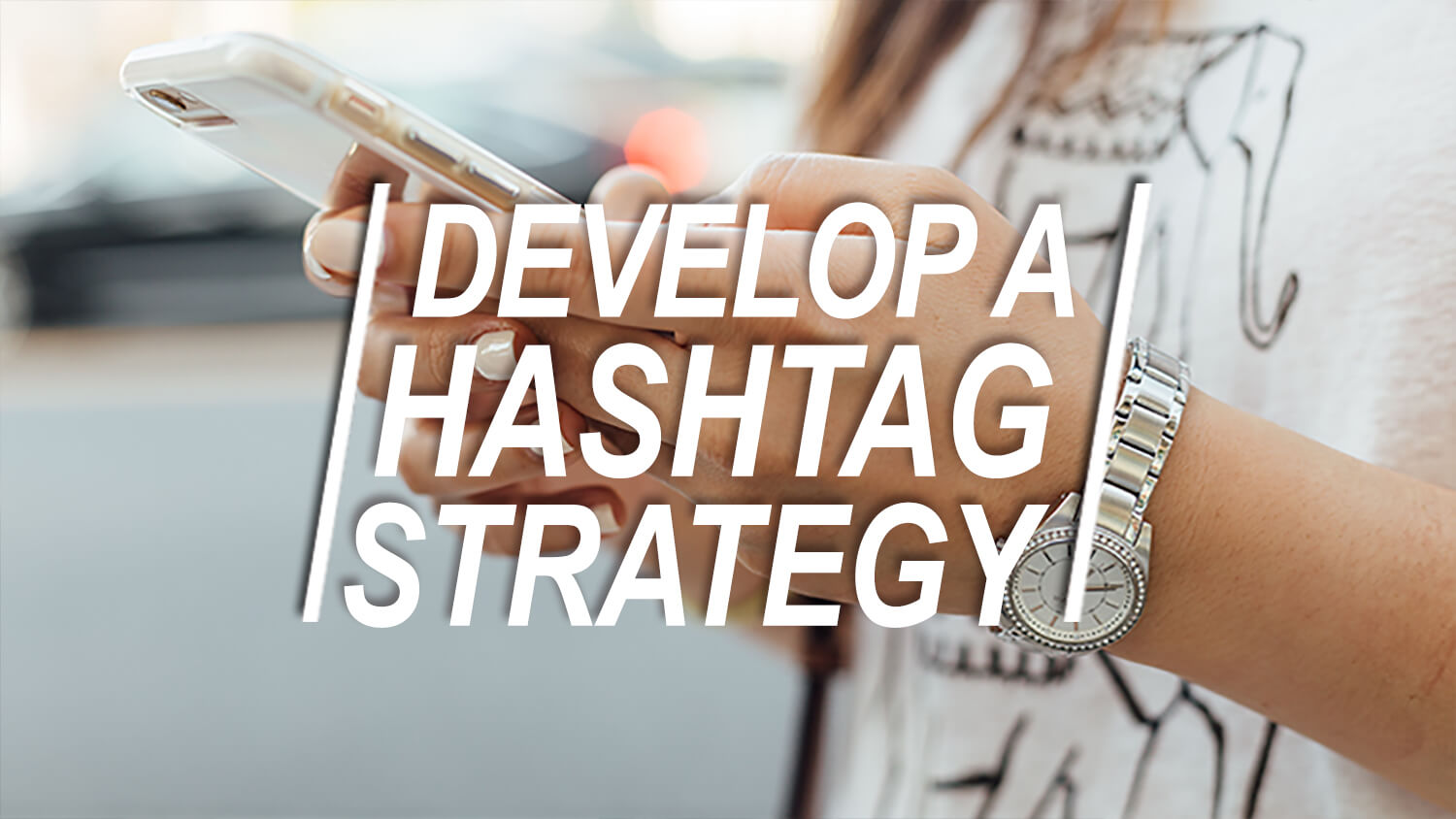 What used to be called the “pound” sign has changed dramatically in name and in use over the past few years. Now it’s a “hashtag” and it’s an integral part of your social media marketing strategy.

Back to Basics: What Is a Hashtag?

That little symbol turns any words that directly follow it into a searchable link. When a social media user clicks on a hashtag, they’re sent an aggregate of all posts with that tag, including yours.

So now, content that would only be seen by your followers, can be seen by anyone clicking on or following that hashtag. You’ve effectively increased your audience by thousands!

And, if your content is good and resonates, some of those thousands will follow you to see what you’re going to say next. 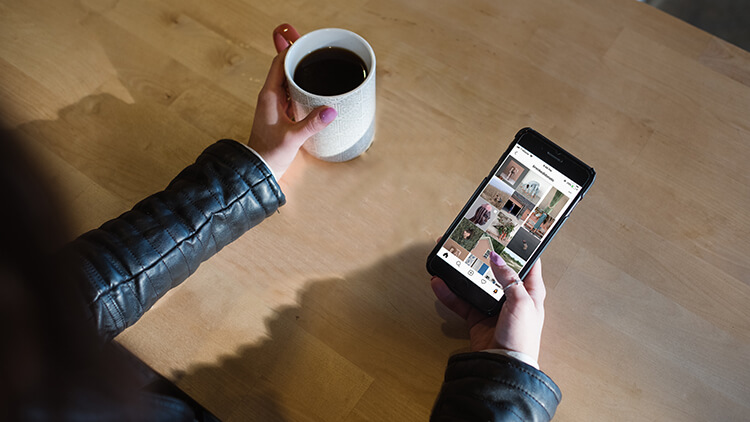 How Important Are Hashtags?

On Twitter— where the hashtag originated— and Instagram, the hashtag is a marketing and communication essential. Research shows that Tweets that include hashtags are 33% more likely to be retweeted than those without, thereby increasing your reach and impact.

Although hashtag functionality was added to Facebook in 2013, the adoption on that platform has been a bit slower. Since so many people maintain private Facebook accounts, hashtags are less effective on that platform. Although, it can’t hurt to include them so you’re ahead of the curve if adoption does ramp up in the future.

Hashtag use on LinkedIn falls somewhere in the middle. Since it is a professional platform with users looking to grow their professional network, niche or targeted hashtags are most effective.

Hashtags by the Numbers
The statistics on how many hashtags you should use in a post are always changing, but the most recent research suggests the following:

See Sprout Social for the reasoning behind each statistic.

One hashtag might sound small but it can have a big impact. For instance, on Instagram, a post with at least one hashtag averages 12.6% more engagement than posts without a hashtag. 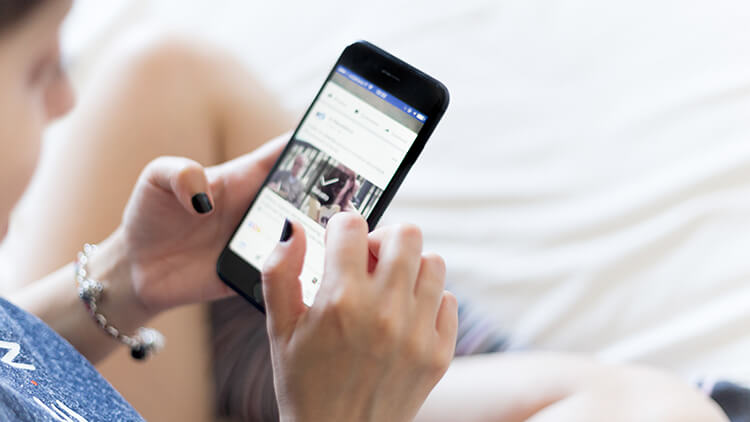 There are no “wrong” hashtags. But with the above numbers in mind, you want to make your hashtags count.

On Twitter or LinkedIn where fewer hashtags are favored, you will want your tags to be as targeted as possible. Whereas, on Instagram where using up to 30 tags is common, a mix of general and specific is most effective.

Each platform has a search bar for you to browse possible hashtags for your content and choose ones with either high or niche followers. You can also utilize third-party tools like Rite Tag or Hashtagify to search for the most popular or effective hashtags. It is best practice to always choose hashtags that are relevant to your content.

Developing an effective hashtag strategy for your posts will help you increase your reach and connect with your target audience on social media.