I Would So Grocery Shop With You 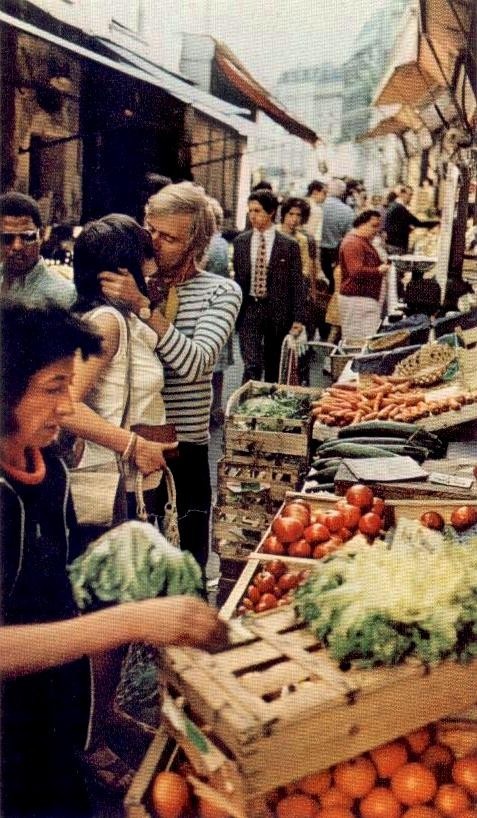 I Would So Grocery Shop With You

I love this moment captured by Gordon W. Gahan for National Geographic of lovers in a market in Paris (1972).  This photo has been obviously scanned for an old National Geographic and passed around from Tumblr to Tumblr but that is part of its charm.

More Gahan photos are available for purchase, including this one, which is super-exiting!