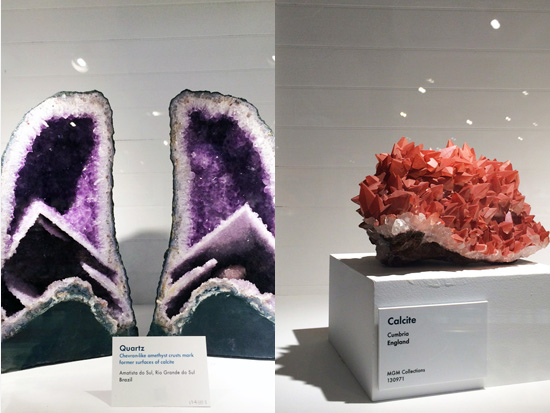 Last month, the hubby and I had our two year dating anniversary, or “dateaversary”. Do other people celebrate that? I don’t know but it did feel significant that we’ve been in each others lives in a romantic sense for such a long time. So, as part of our dateaversary, we spent some time in Cambridge’s squares, first Davis Square, then a picnic with prosecco in Harvard Square, and then to the Harvard Museum of Natural History, followed by dinner at Sweet Basil in Waltham.

The Museum of Natural History also houses the Mineralogical & Geological Museum which has an amazing display of minerals, meteorites and gems. The variety, even between two minerals of the same name, is astounding! Highly recommended. 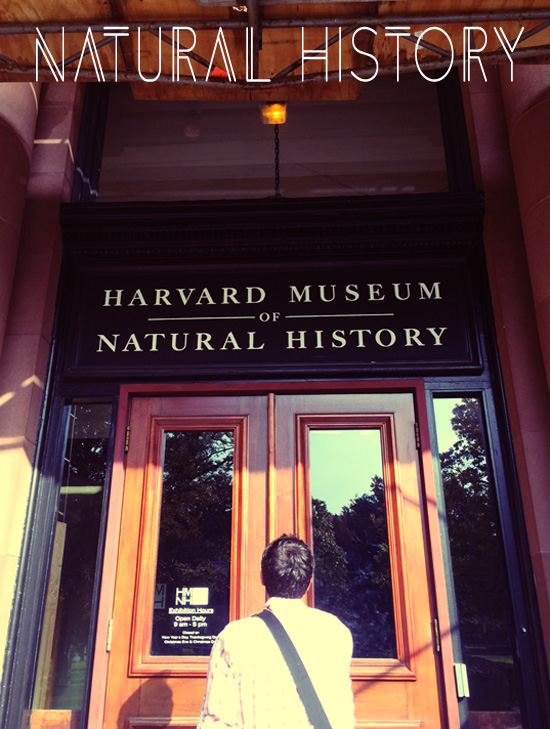 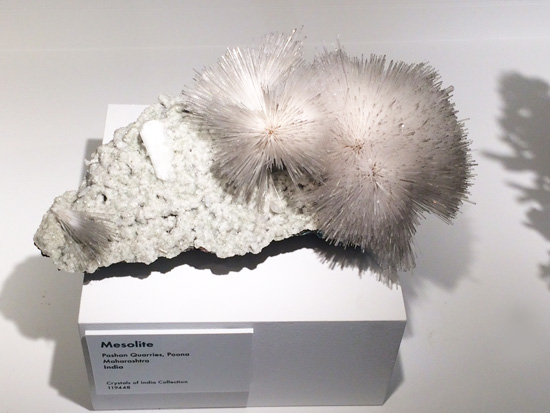 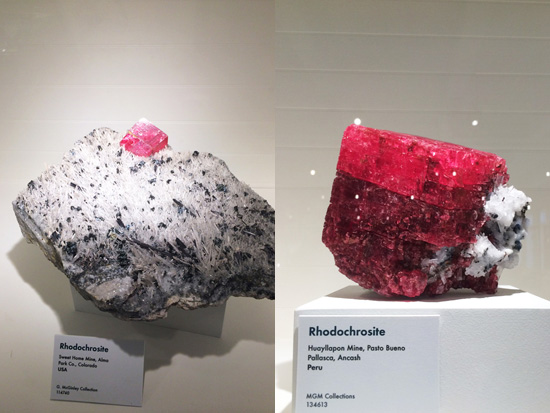 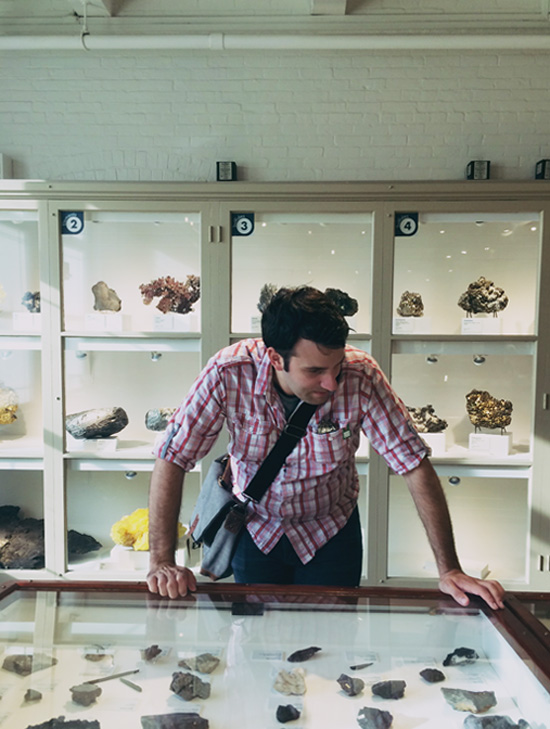 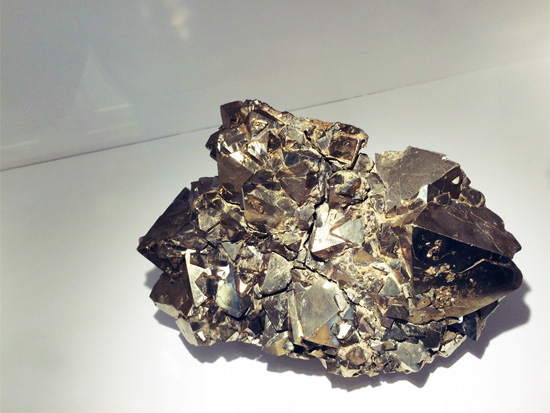 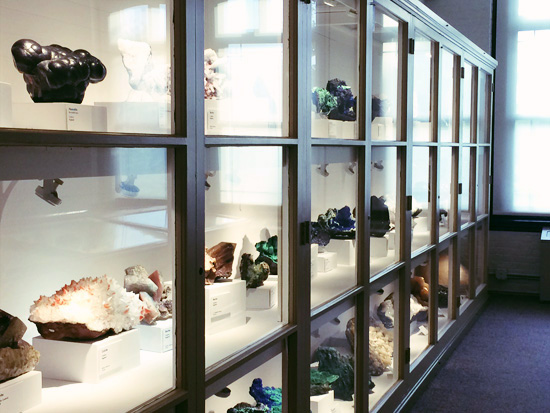 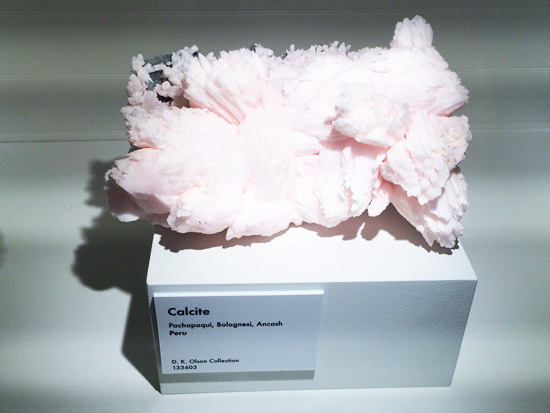