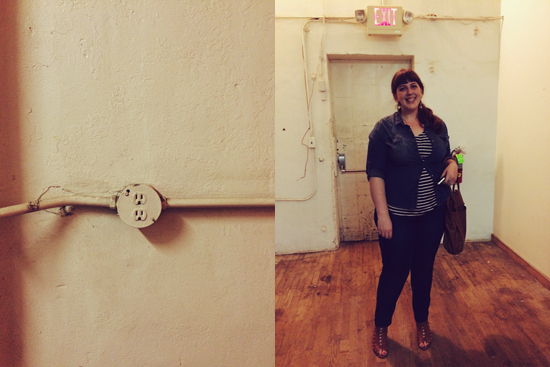 “I love the normalcy of Cleveland. There’s regular people there.” – Drew Carey

Cleveland, like a lot of cities in the Midwest, gets a bad rap.  There’s a certain stigma that is associated with a former industrial giant which has fallen on hard times (hello Detroit, Pittsburgh, etc).  But these fallen cities have the opportunity to be reborn as something more vibrant than their former selves.  When a city falls far enough, the artists move in and then some really great stuff starts to happen.

We went to Cleveland as a first stop on a Midwest tour of family.  My sister (an artist, natch) recently moved there and is renting an enviable industrial loft in a thriving artist community for, like, no money.  She and another old friend who has lived in Cleveland for years, toured us around to a plethora of cool, independent restaurants and record stores, a speakeasy, and a vintage ice cream parlor.  Throughout it all, Cleveland continued to surprise me… an art deco bridge?  a chandelier over the street?… Cleveland, who are you?! 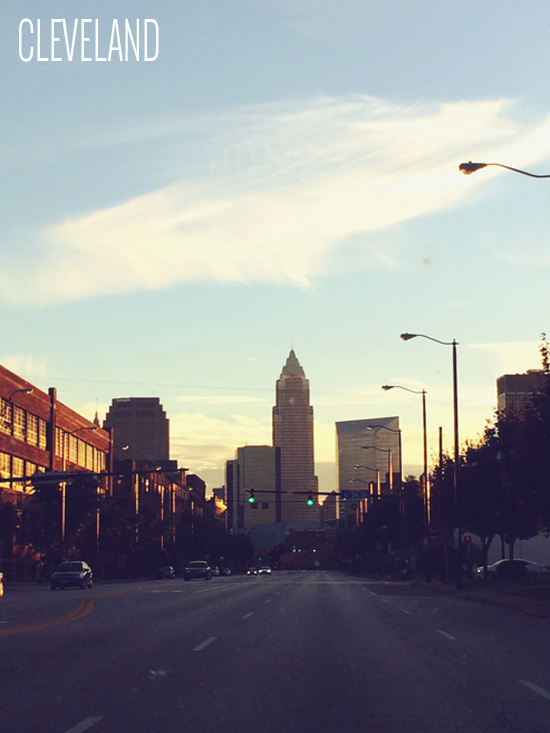 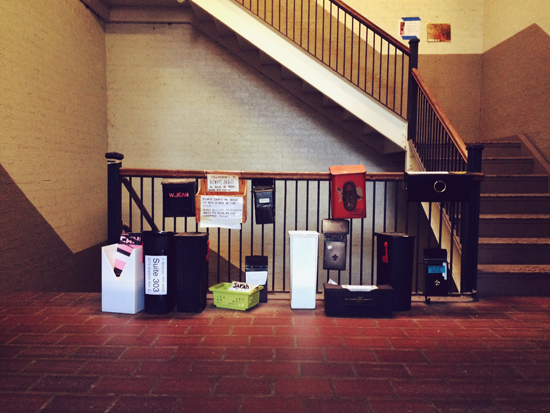 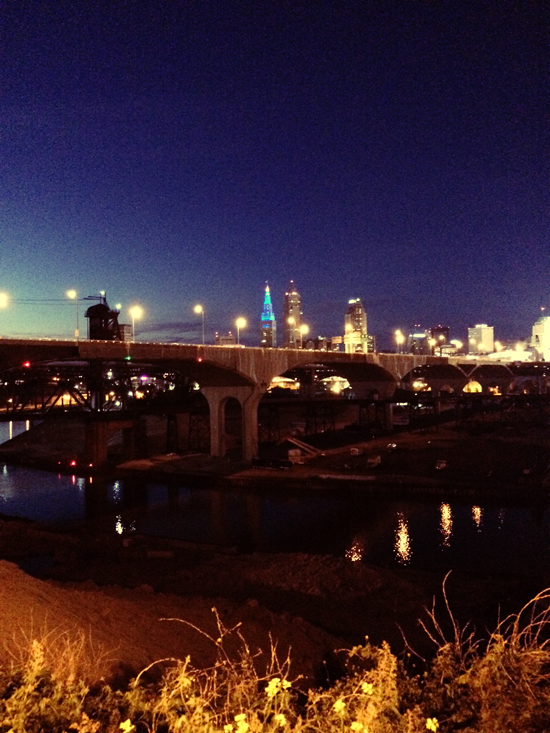 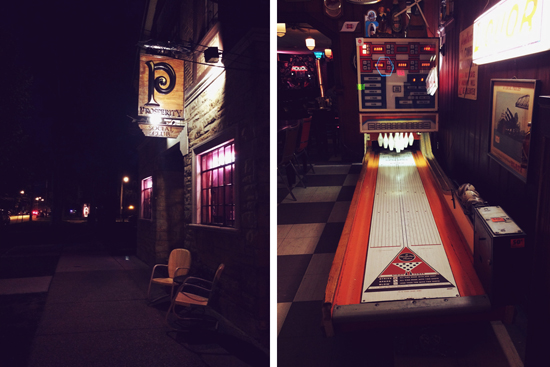 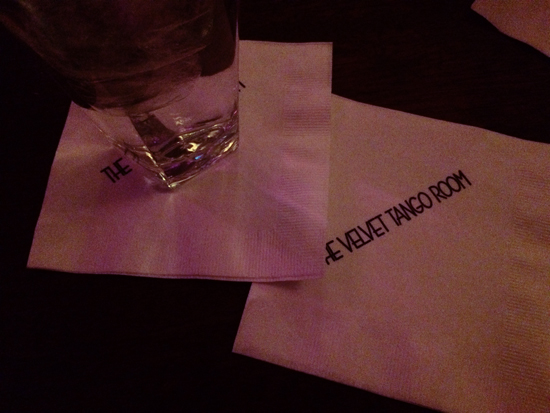 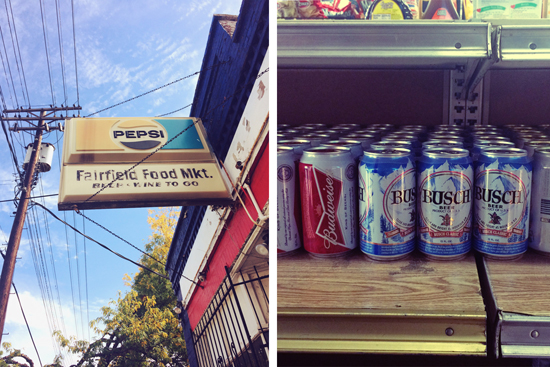 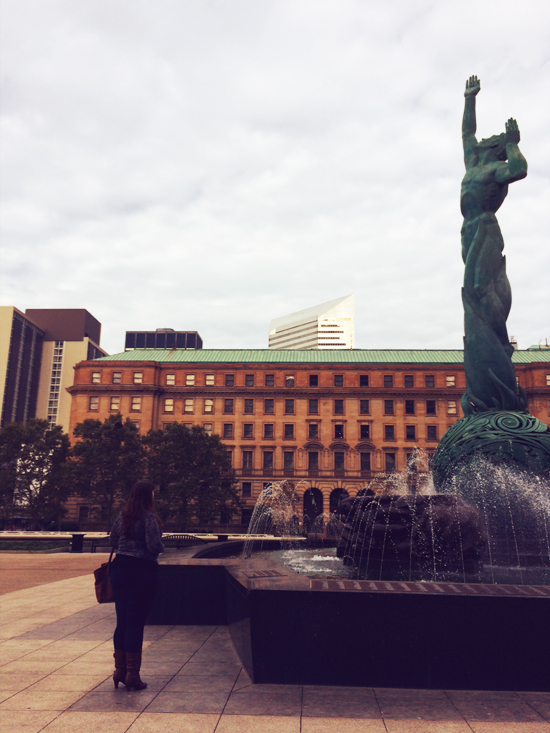 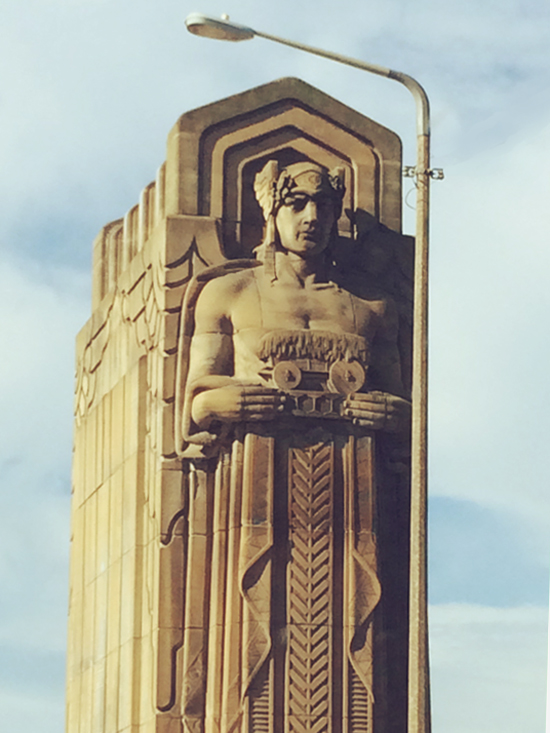 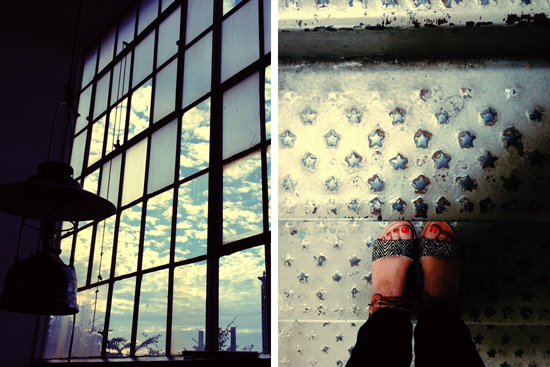 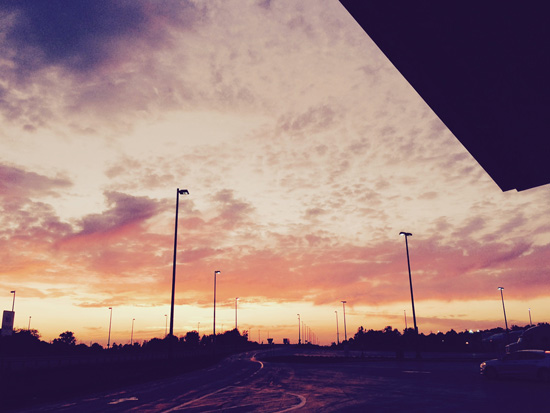 And check out this amazing sky on our way out of the city!

One restaurant description applies to Cleveland too: “cool and unpretentious”.  And if that isn’t enough to convince you, here’s a list of  top 100 celebrities from Cleveland, starting with Paul Newman.