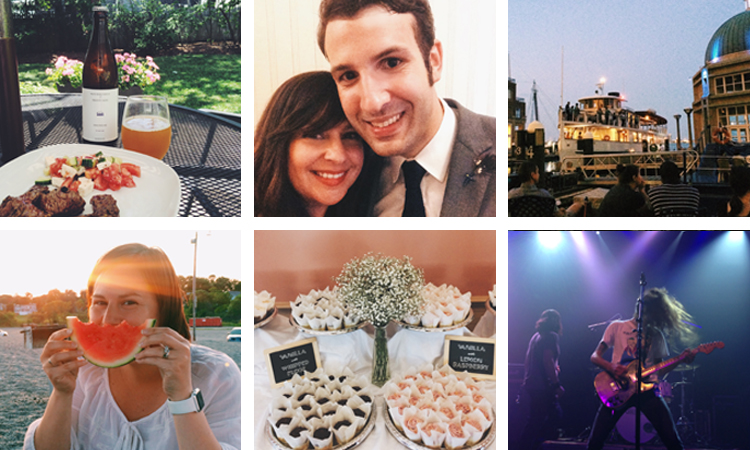 It’s been a lovely summer so far! We have been able to squeeze in so many fun things: grilling at the beach and at home, an outdoor movie at the Boston Harbor Hotel, an epic concert, and a lovely wedding in Gloucester. All good times with good people!

And beyond that, in the following categories: 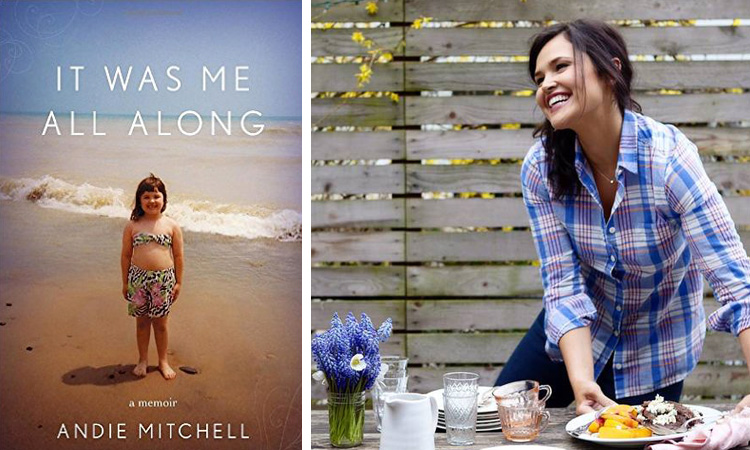 It Was Me All Along by Andie Mitchell. This girl lost 135 lbs, but more than that, she overcame her eating disorder by understanding her triggers and healing herself from the inside out. I found her story so touching and inspirational. Even though I don’t deal with the same things, it made me think about my relationship with food in a new way. She now has a great food and lifestyle blog. Check it out!

A Manual for Cleaning Women by Lucia Berlin. This collection of 40-some short stories is raw and magnetic. The text is spare but Berlin’s characters are larger-than-life. Set predominantly in the American West, she paints characters of middle aged alcoholics, pregnant teenagers, and, yes, cleaning women. Berlin contributed to magazines and short story compilations from the age of 24 until her death in 2004 at the age of 68 but she never found mainstream popularity. I suspect that is about to change. (Also, she looks like an Italian movie star.)

[tsmall text=”Listening To” align=”left”]
Piebald was an Boston indie rock band who broke up in 2008; some say they are one of the last true “rock” bands. I used to go to their shows a lot, including their “last” show April 19, 2008. which is legendary. This summer they had a reunion tour and we got to go to one epic show at the Royale Boston! We even got into the VIP section (hence why all the photo are from above or behind the stage). 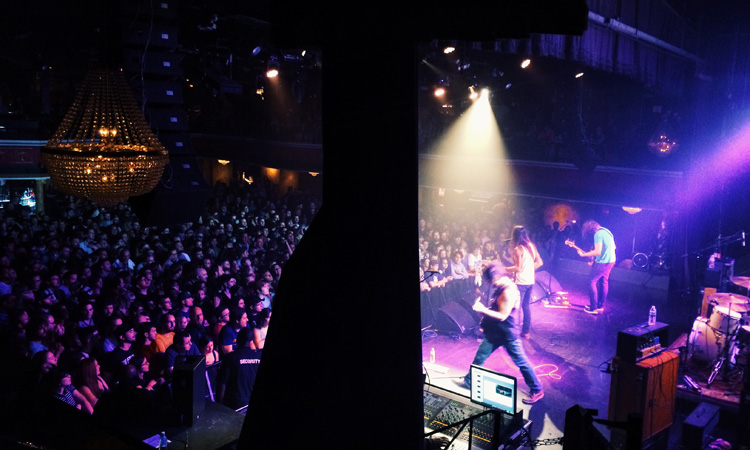 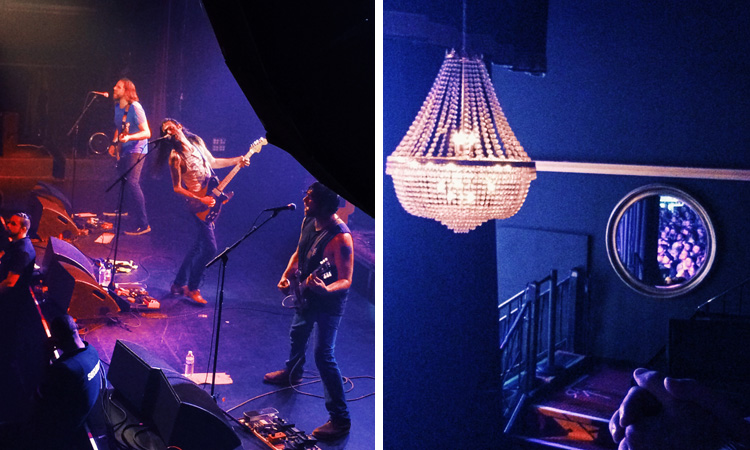 Because the guys in Piebald are amazing and because of some connections, we got hugs from every one of them. There was crowd-surfing and singing/yelling and sweating and so much love!

[tsmall text=”Watching” align=”left”]
As always, I say I won’t do something and then I do it after all… like re-watching Alias. I binge-watched it (on DVDs rented from the library) 10 years ago and I remember feeling like everything was really ridiculous by the end. I stopped feeling shocked at a death because somehow the person always came back in the next episode. Anyway, I’m determined to just watch and enjoy this time.

[tsmall text=”Making” align=”left”]
I finally attempted to make that off the shoulder top that I had been talking about and I don’t like how it turned out.  So I made some place mats instead!  I’ve never considered placements to be necessary to a set table but I impulsively bought some and loved how they made the bare table immediately look more finished.  When those place mats migrated to the coffee table, I made these new ones and I love how they turned out!

[tsmall text=”Discovering” align=”left”]
This “Discovering” section seems to be almost exclusively Instagram accounts but that’s okay. My current fave is Kirby Jenner who is “fraternal twins with Kendall Jenner” (but not really). He always seems to get cropped out of her shots and “mom” always forgets his birthday. Poor Kirby! 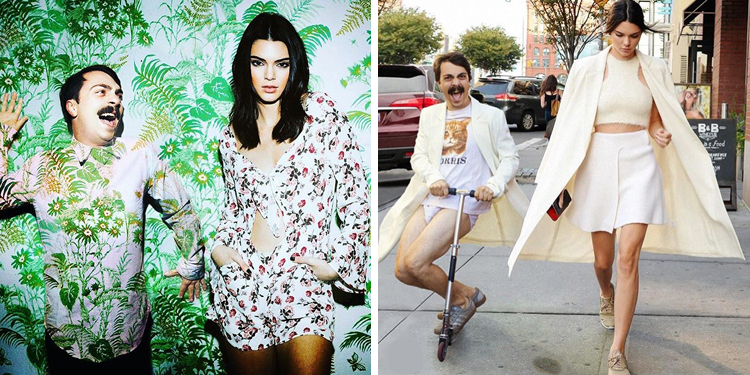 [tsmall text=”Purchasing” align=”left”]
I’ve really been into Zara lately. I love how their look is really forward but still classy. I’ve been drooling over them online but when I went to the store on Newbury street (which was a madhouse because of the summer sale) I did find that some of the quality was suspect. Even so, I got 2 or three things. 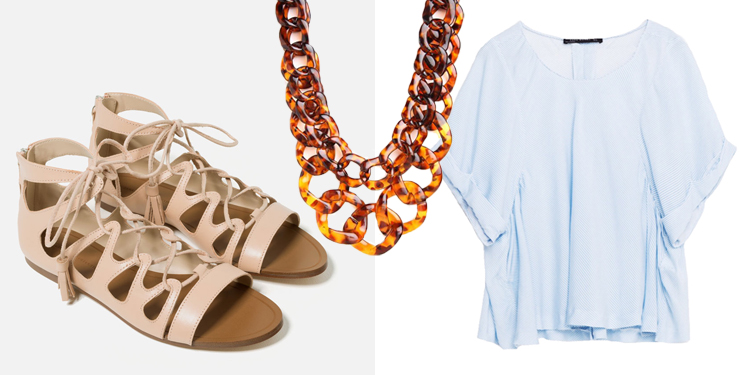 I also a great, giant tortoise shell necklace similar to the one above at H&M. An accessory like that can easily elevate the most basic of outfits.

[tsmall text=”Anticipating” align=”left”]
So many dinners! Our anniversary is coming up soon so we have a dinner planned for that, plus a joint anniversary dinner with some friends, plus a dinner this weekend, plus… You get the idea. So be on the lookout for some food and travel-centric posts coming up!

Sarah!
Super interesting blog post of your summer activities — so far. I really enjoyed reading it, though not nearly as much as you enjoyed doing it all. And I’d love to find one of those tortoise shell necklaces.

Reflections in a Mobile Home

It is Simply Necessary to Love