I happened to be in the library and found myself drawn to this gorgeous, giant book of orchids.  And next to it was The Orchid Thief which is a non-nonfiction book on which the movie Adaption was based.  I immediately checked it out and became fascinated with the story of the obsession which develops around orchids. I’ve never understood it, really.  But learning about the history of the domestication of orchid species was fascinating and helped me to understand the obsession a bit.  These days, orchids are bred and cloned in hot houses but in Victorian times, wealthy Victorians would hire orchid hunters to brave the wilds of South America to find them.  Teams of orchid hunters would vie for the same species or want to poach the same area and there were intrigues and murders abounded.  The orchids that were brought to England were prized and were the mark of the truly wealthy.  Said Susan Orleanm “In Victorian England, the orchid hobby grew so consuming that it was sometimes called “orchidelirium.”

The book jumps between the past and the “present,” following the exploits of a modern day orchid hunter, a character in every sense of the word, named John Laroche.  Laroche leads the writer through the Fakahatchee swamp, a Florida state preserve, in search of a glimpse of the legendary ghost orchid.

“… his life seemed to be filled with things like the ghost orchid– wonderful to imagine and easy to fall in love with but a little fantastic and fleeting and out of reach.”

Below are some photos from Orchids: Flowers of Romance and Mystery. 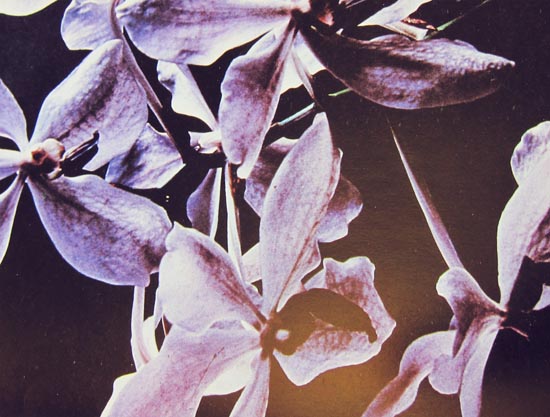 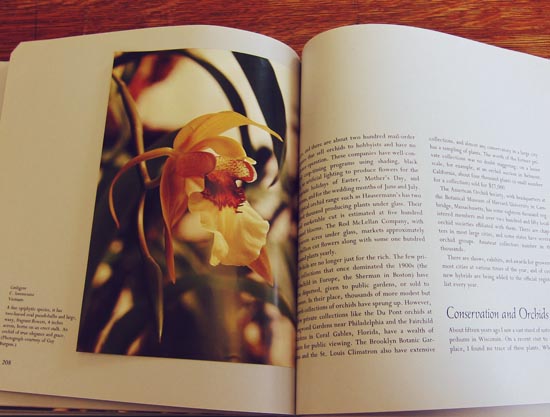 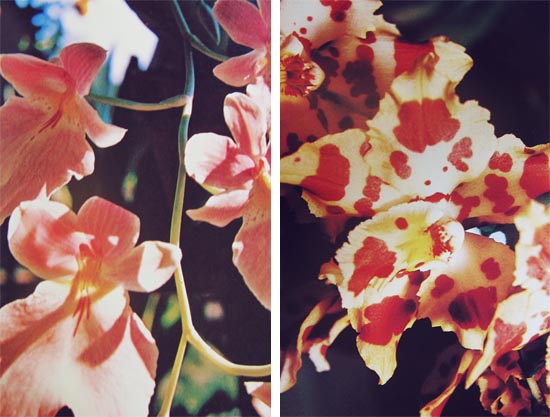 Picnic at Half Moon Beach