The Atlas That is Real to Me

The Atlas That is Real to Me

Evelyn Waugh’s Ninety-Two Days had been on my my wishlist for some time but I finally bit the bullet and paid $4.75, ordered it, and read it with awe and appreciation.

In 1932 Evelyn Waugh, already a well-known writer, travels to Guyana, South America for no particular reason.  He starts his journey with a “heart of lead” in Georgetown and works his way south to Brazil and back north to Georgetown again.  On the way he travels the cattle trails and rivers of the country and each step is one that I followed 80 years later.  It is the same road through the same villages, crossing the same river by the same ferry crossing,

Like me, Waugh discovers the “correct way to lie [in a hammock], diagonally instead of vertically.”  He visits St. Ignatius Mission where I lived for a year, and crosses Mocu-Mocu creek which ran through my back yard.  He meets the Melvilles, whose descendants still live in the Rupununni.  He describes Amerindians as “morbidly modest, their chief aim seems to be on all occasions to render themselves inconspicuous”.  He recounts dealing with djiggas and cabouro flies, eating farine, and the interminable delays you come to accept. 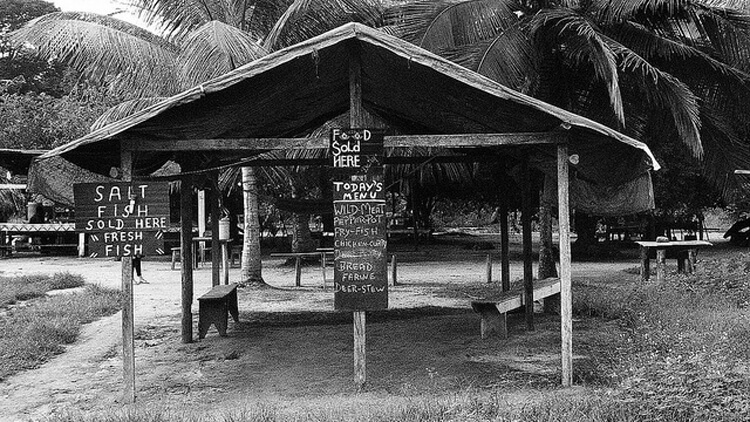 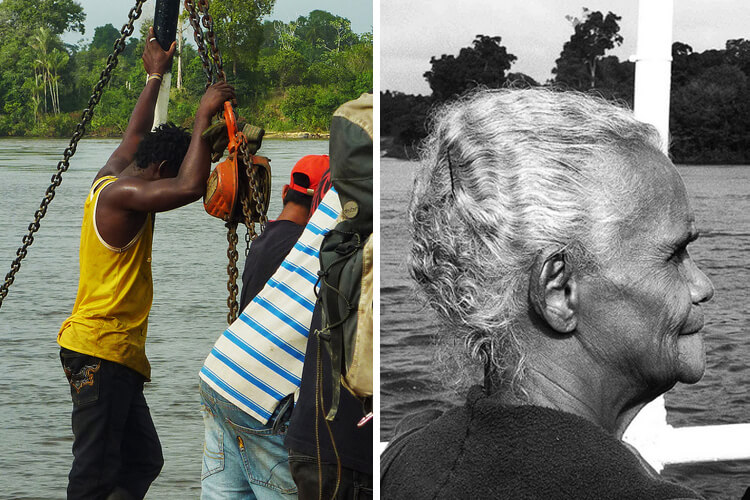 it is by crawling on the face of it that one learns a country; by the problems of transport that it’s geography becomes a reality and inhabitants real people.

At each turn I was amazed at how pitch-perfect Waugh’s experience was to mine.  Yes, the villages were smaller and he traveled by horse instead of truck but so much was the same.  But when he comes on foot to a village called “Karto” it just about took my breath away:

the last few hours were painful, first climbing a hillside of sharp pebbles in the full glare of the afternoon sun, and then crossing a dead flat tableland of hot, iron-hard earth.

This is a walk with which I am very familiar.  This is Kato and I lived at the base of that very hillside and walked up it every day, over what the locals called “skately bricks”, to the flat plateau at the top, burnt and cracked by the heat of the sun. 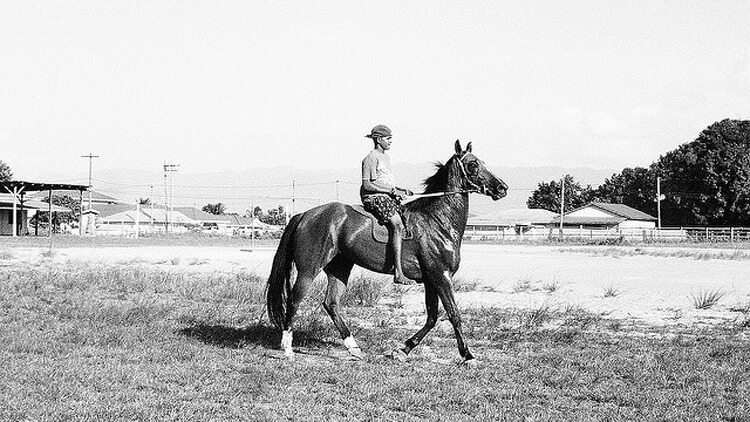 Finally Waugh meditates on travel and the pleasures he has discovered along the way which can never be recaptured in England, particularly reading for pleasure and bathing in a stream:

alas, both these pleasures have eluded me since i came back to Europe.  i have read several books… i have taken numberless baths of all temperatures; but the rapture is gone, irrecapturable, except by great effort and at a long distance.

In conclusion, he says:

the journey was over and here the book might well come to an end… it makes no claim to being a spiritual odyssey.   whatever interior changes there were – and all experience makes some change – are the writers own property and not a marketable commodity… i had added another small piece to the pages of the atlas that were real to me. 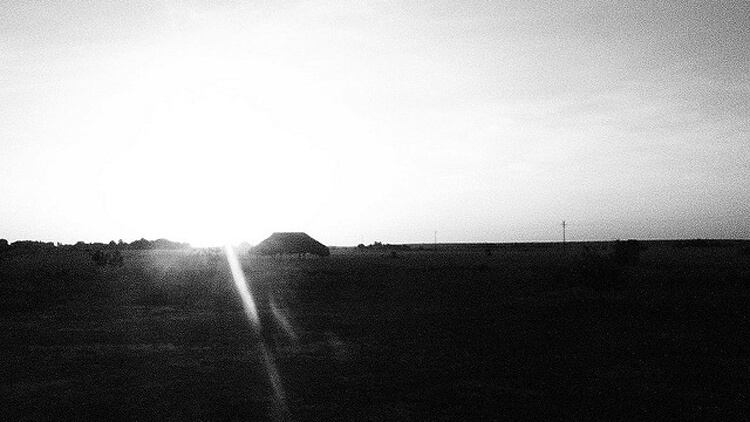 More photos of my 2011 trip to Guyana can be viewed here.

What an amazing post! How envious I am of your experience there. Later in his life, one of his characters returns to Guyana in “A Handful of Dust.”

have you read it dan?? i think that’s on my list as the next book to read. i’m currently reading brideshead revisited with my friend patti… you would LOVE her! 60 years old, white pageboy haircut, always wears scarves and tells stories of working at the ashram with art garfunkle… she’s who i want to be when i grow up!

I Leave You my Portrait