the tyranny of things

the tyranny of things 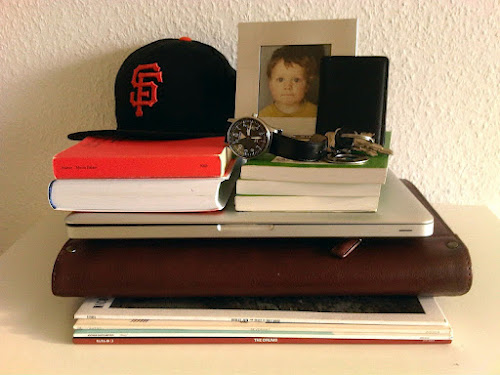 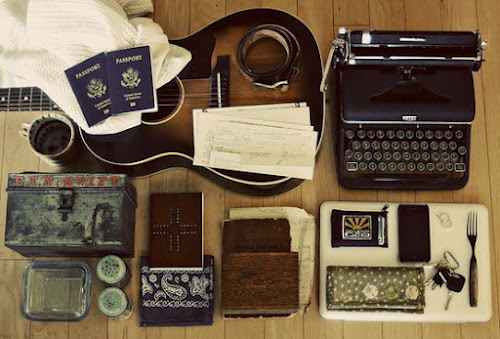 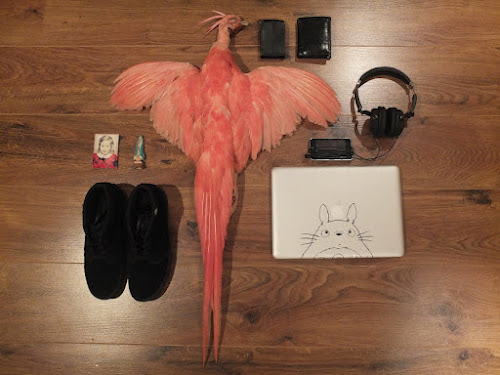 someone recently said to me “i wish i could be settled like you” and i bristled and i’m ashamed to admit that i may have been snappish.  later, i thought about why i had been so put off.  even though i might outwardly have some of the trappings (TRAPpings) of a settled life, i don’t (and may never) consider myself settled.

soon afterwards, i read a little bit in this interview and it brought it all together.  detachment.  i own things, i rent an apartment, but i’m not attached to them.  there is nothing that i have that cannot be lost.  in a way, i look forward to losing; it’s a cleansing.  and things that are lost are are either replaced by something better or you learn you live without them.

“when nature undertakes to provide a house, it fits the occupant. animals which build by instinct build only what they need, but man’s building instinct, if it gets a chance to spread itself at all, is boundless, just as all his instincts are.” –the tyranny of things by edward sanford martin (1856)

where some some give in to the instinct to accumulate beyond measure, some of us fight against our instinct to grow beyond our bounds.  we accumulate and purge again and again.

the images above appeal in their simplicity, the essentialness of it all.  they’re three persons’ answers to the question, if your house were burning, what would you take with you?  “it’s a conflict between what’s practical, valuable and sentimental. what you would take reflects your interests, background and priorities.”  and it’s beautiful. {via the burning house.}

Just this Thursday my friend asked me what my burning house items would be, and I couldn’t think of anything, except 3 full sketchbooks, an empty sketchbook, and a handwritten letter. Do you have anything?

this is rough… there are things that are valuable because they get a lot of use and/or were expensive (laptop, phone) and there are things that have sentimental value/are irreplaceable. how do you only choose 3? :) i thing for sentiment, i would go with the quilt from great, great grandma, a scarf from a friend, and the photo of me and pa. or maybe a box of letters… argh! :)

and you were part of my african dream