Two Girls With No One to Please 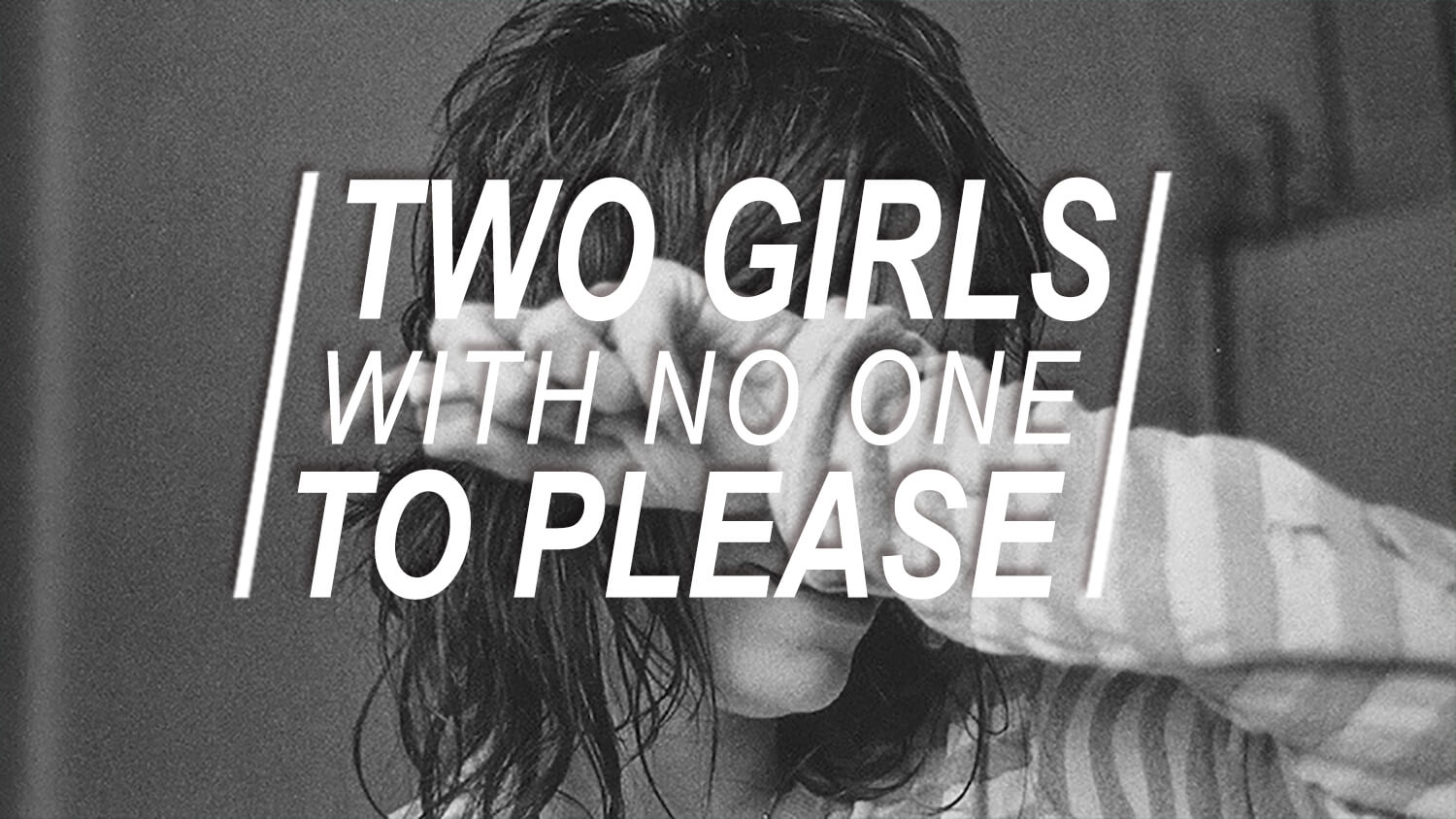 Two Girls With No One to Please

I read the book Just Kids by Patti Smith years ago and it’s still one of my favorites. In Just Kids, Patti Smith talks about her early days in New York and her friendship with Robert Maplethorpe, discovering what kind of artists they wanted to be. I found their focus on art to be so inspirational! [Excerpts from Just Kids featured on the blog here and here.]

So when I saw this podcast by The Kitchen Sisters called “Just Girls,” I immediately saw the connection.

Just Girls the podcast episode is about about Patti Smith’s friendship with photographer and filmmaker Judy Linn in the summer of 1968/69.  Patti and Judy Smith met each other through their boyfriends but their friendship, outside of the male-dominated art scene, is what is most touching.  Listen to the podcast episode narrated by Judy and interspersed by charming audio recordings of the friends here:

Together Patti and Judy created imaginary scenes from films, once not even waiting to get home but recreating a scene from a French New Wave film in the bathroom of the theater.

Judy was primarily a photographer and one of her first subjects was of Patti “because she was taking photographs of everything.”  Later Patti said that she was eager to be Judy’s model because she felt “protected in the atmosphere we created together. We had an inner narrative, producing our own unspoken film, with or without a camera.”

These photos are now in Judy’s book Patti Smith 1969-1976.  Some photos are strikingly cinematic, artfully created, others seem beautifully captured moments of spontaneity. As Linn explained to the New York Times in 2011: “I am trying for emotional veracity, and I like it when the photos fall between categories.” 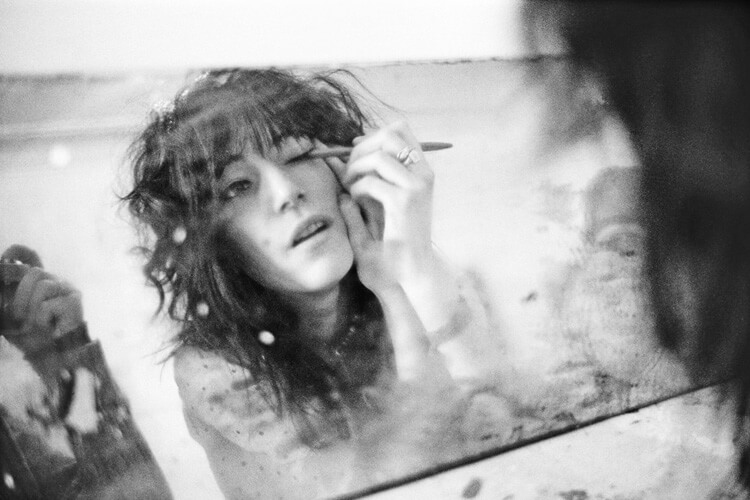 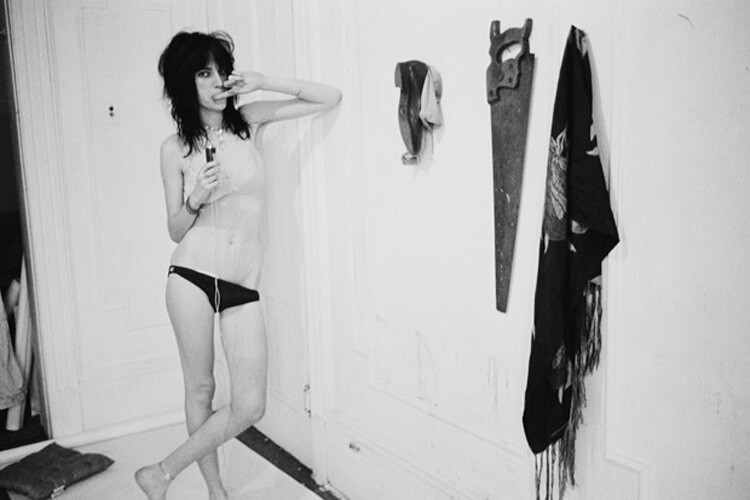 “Patti and I were friends the way children are friends.  With chirpy little voices, we daydreamed a future.” 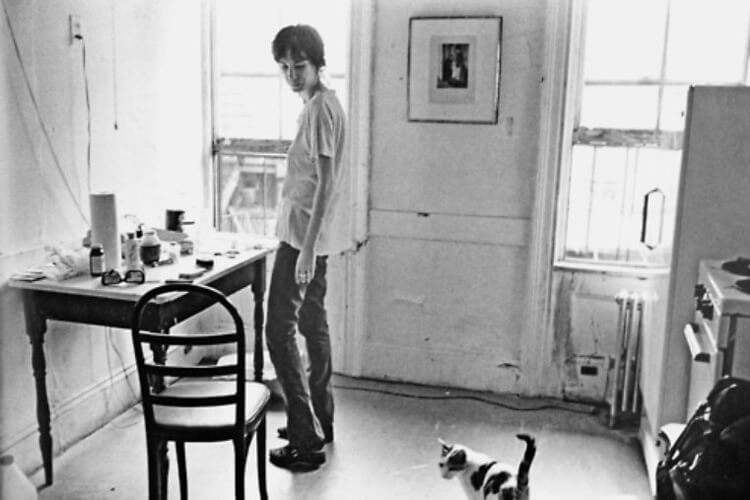 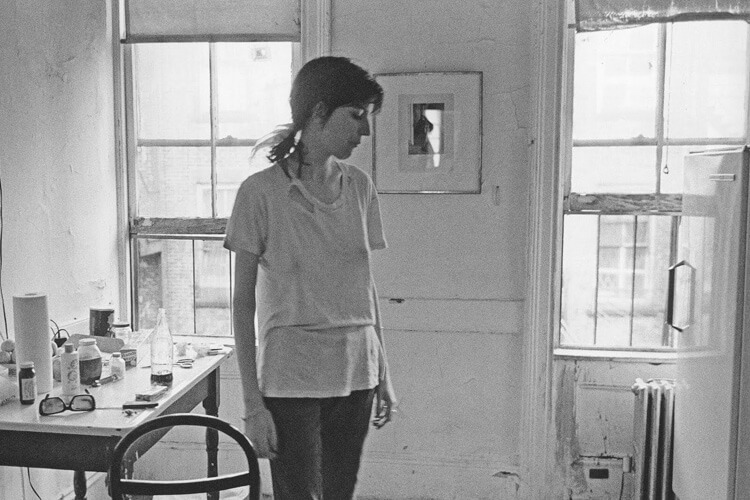 “We were two girls with no one to please.” 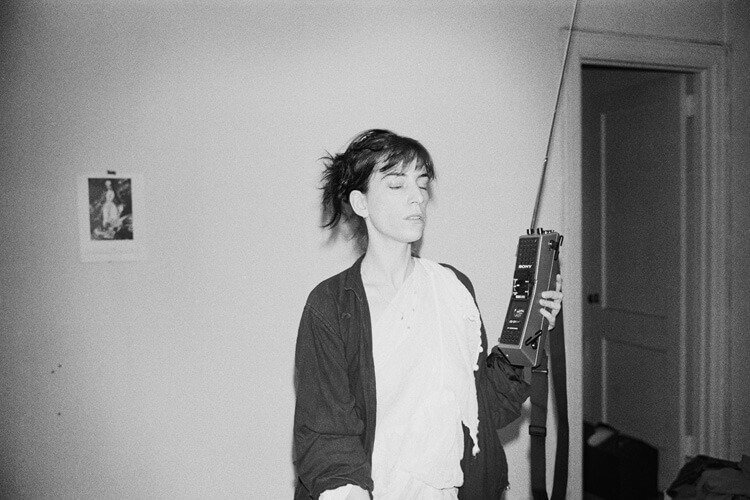 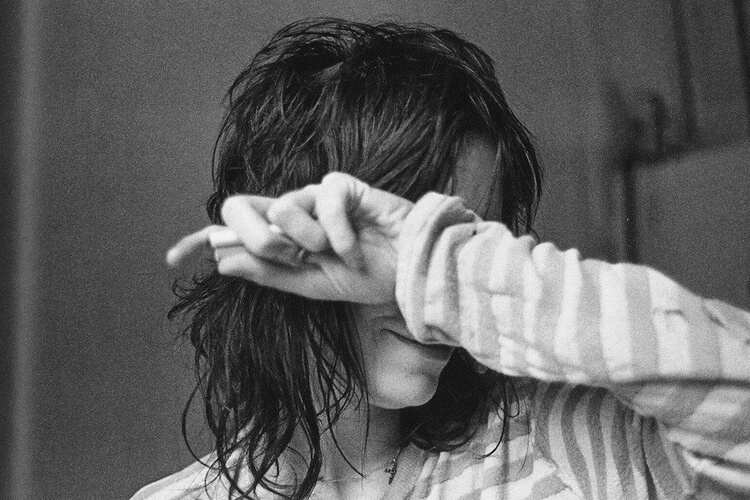 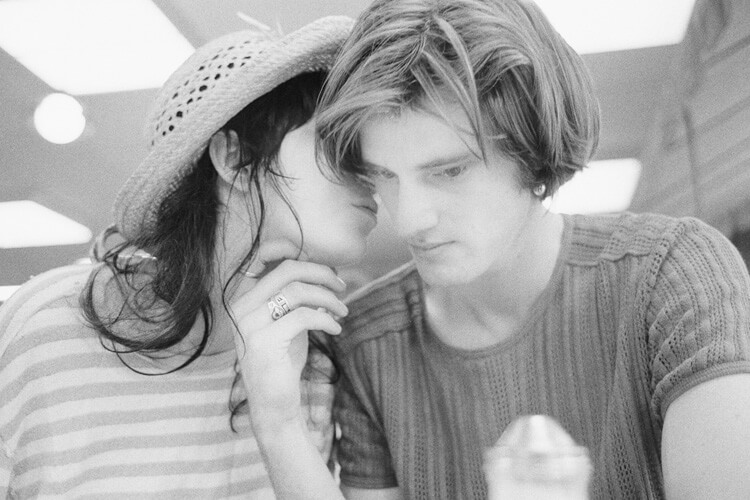 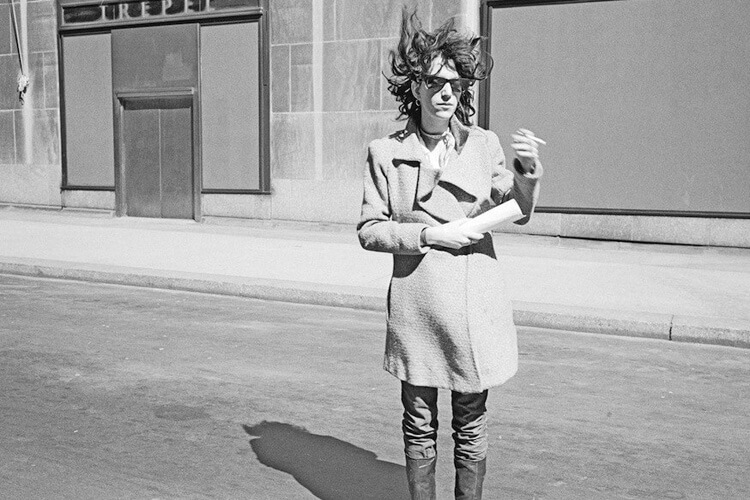 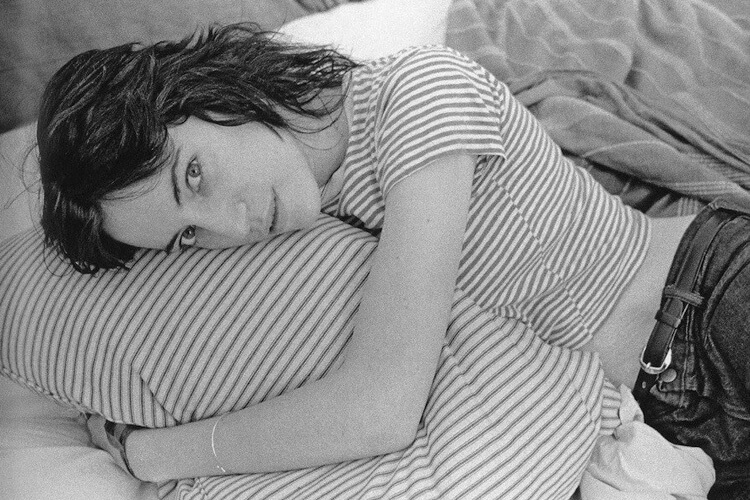 What to Expect When Hiring a Remote Designer