We Own the Night

We Own the Night

The Underbelly Project was conceived by two well-known street artists in 2009. They invited 103 artists to work in an abandoned New York City subway station. Each artist was given just one night to complete a painting and needed to be sneak into the secret station with one of the show curators. 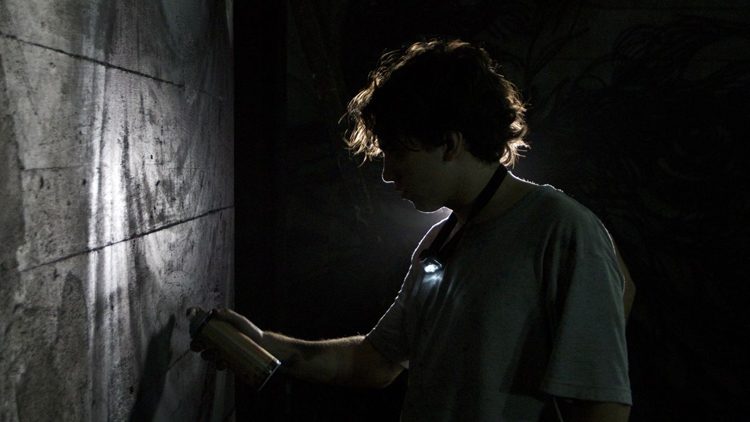 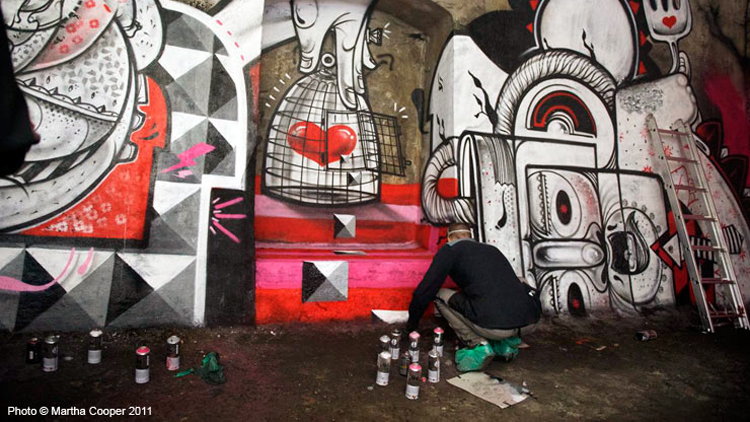 Working conditions were far from favorable. the ambient humidity made stenciling and the wheat-pasting used by some artists laborious. The end result is a gallery of art which “collectors can’t buy and the public can’t see.”  And the dampness of the space is already working against them. One thickly sprayed painting has simply never dried. Says one curator, “I like the fact that it’ll feel apocalyptic, because things will be deteriorating, and it’ll already be a memory.”

We Own The Night is now my phone wallpaper!

I love how it’s like we’re sneaking a peek into this private very exclusive and temporal show.

The Sincerest Form of Flattery