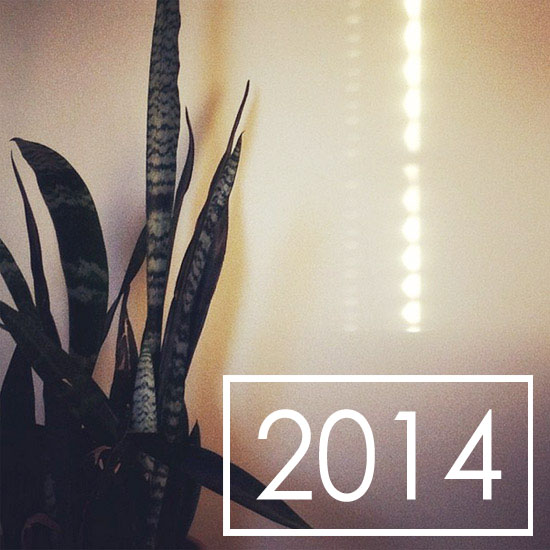 Well, here it is the end of a year and a traditional time for reflection.  I debated a lot about doing an end of year post.  I don’t know why except for the usual push and pull of my concern about over/under sharing.  I also wondered how to best represent the year: in text?  in photos?  in lists?  So I started sifting through my Instagram photos, as good a way as any to review a year, and decided to select a few to re-display here.  Coincidentally, I bought my iPhone in January of 2013 and my first Instagram photo was Jan 9 so it’s a fair snapshot (excuse the pun) of a year lived.

January through April started off with many, many snowstorms where I stayed inside and photographed pretty things around my house.  February was the last show I saw at Great Scott (which is sad) and where my friend damaged her knee dancing (which is also sad but kind of hard core).  It was also the time when I made this epic cake, the likes of which has not been seen before or since.  My home also, for one weekend, became the gathering point for friends from three different states.  And at the tail end, in April, we got engaged (!) and went to Michigan to visit my family. 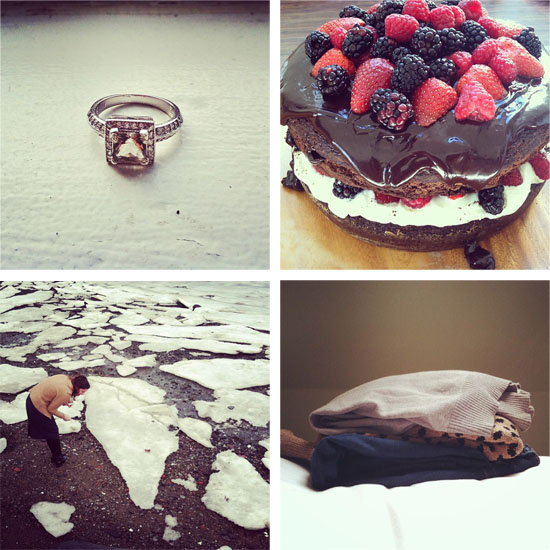 May through August was, of course, filled with wedding preparations.  We mailed invitations, I sewed my dress (!), and bought an obscene number of mason jars.  We also went to the beach multiple times a week, grilling out or, on cold days, wrapping up in many blankets and sipping wine.  Trips included a girls weekend in Brooklyn and the annual Jaws Brunch on the Cape.  We also saw back-to-back shows at the Pavilion: Belle & Sebastian with Camera Obscura, and She & Him.  And at the very end of August, we were married by the ocean! 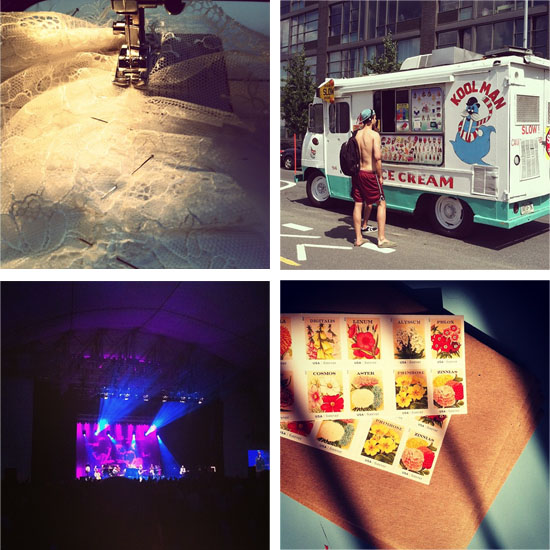 September through December included our honeymoon and settling into the house as a couple.  We aren’t those traditional newlyweds who are never heard from again socially.  On the last night of our honeymoon, we met up with friends for drinks and we continue to make time with friends, whether it’s throwing a party or just having one or two people over for dinner and a beer.  I like that about us. 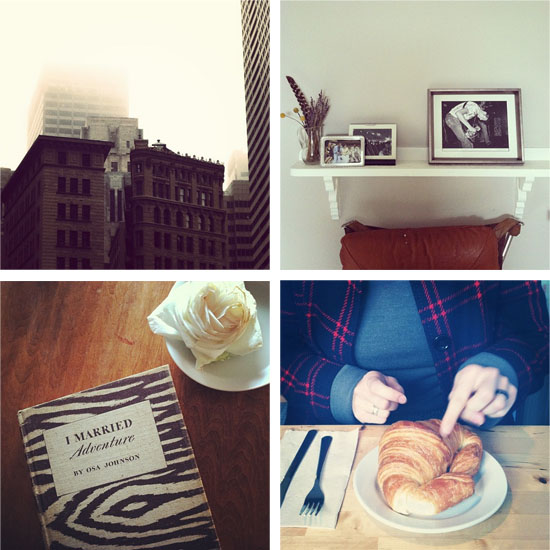 So, it was a good year, momentous in many ways.  There were a lot of changes but all for the better and 2014 will continue with the changes and the goodness, I’m sure!

Resolutions for 2014?  First, to use my digital camera more.   I took it out for a recent trip and realized that it has been a full year since I had used it, basically since I got my iPhone.

Also, in previous years, books read has been my way to mark the year but I swear that I didn’t complete a single book during 2013.  I started The Wild Things by Dave Eggers recently so I need to keep up with that.  Also, my husband bought me the lovely I Married Adventure which, besides being a beautiful coffee table book, is also profound and funny and beautifully written and I can’t wait to dive into it!  I keep waiting for a moment when I can truly savor it but maybe I just need to make the moment.

Other than that, I just want to keep doing what I’m doing:  trying to be a kind and loving person, continuously striving after creativity, and keeping my life in balance.

Thank you to all of my faithful readers!  xoxo

Lovely, lovely, looks like a good year! Makes me want to look back on my old instagram photos, too, haha.

There must be some snow days now where you can get into those books! I have had three already, it’s all blowy and windy these days.

Thanks to this current snowstorm, I finishes The Wild Things this morning! :)