I don’t think about creativity nearly as often as I should because, whenever I do, I can always feel my potential opening up.

From a Newsweek article on how information overload affects our decision-making comes this little nugget about creativity which I agree with wholeheartedly:

Creative decisions are more likely to bubble up from a brain that applies unconscious thought to a problem, rather than going at it in a full-frontal, analytical assault. … “If you let things come at you all the time, you can’t use additional information to make a creative leap or a wise judgment,” says Joanne Cantor, author of the 2009 book conquer cyber overload. “You need to pull back from the constant influx and take a break.” That allows the brain to subconsciously integrate new information with existing knowledge and thereby make novel connections and see hidden patterns.

I love how simple it all is: pull back, take a break from the influx of information (namely, the internet) and just let your mind make the connections which spur creativity. 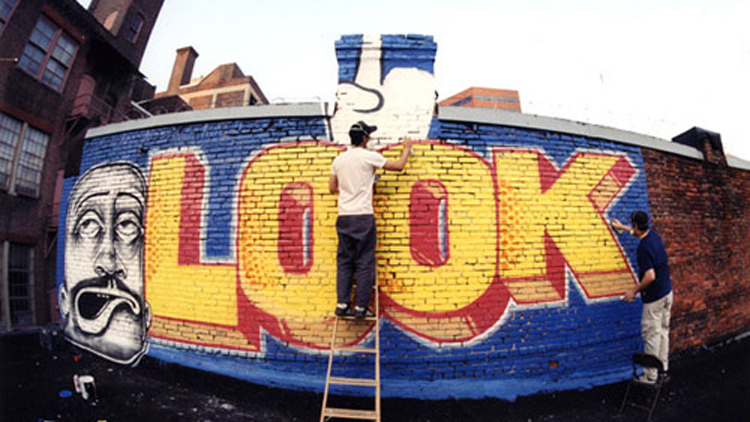 And as always, people who know how to do this never cease to inspire. I feel like I hit the creativity inspiration jackpot with this one: the 2008 film Beautiful Losers. {trailer}.

The film features a group of artists who drifted together in the 1990s in New York. They were skateboarders, surfers, punks, and graffiti artists and they made art which ignored the rules of the established art world. What is so refreshing is that this wasn’t a rebellion against the rules but that they didn’t even know or understand the rules so they weren’t confined by them. They were just creating for the sake of creating and, without any intention, they ended up transforming the pop culture scene.

The fact that many of these artists have become what many people might call commercialized– designing for Nike, exhibiting in mainstream galleries– in no way diminishes their genius or their contribution. 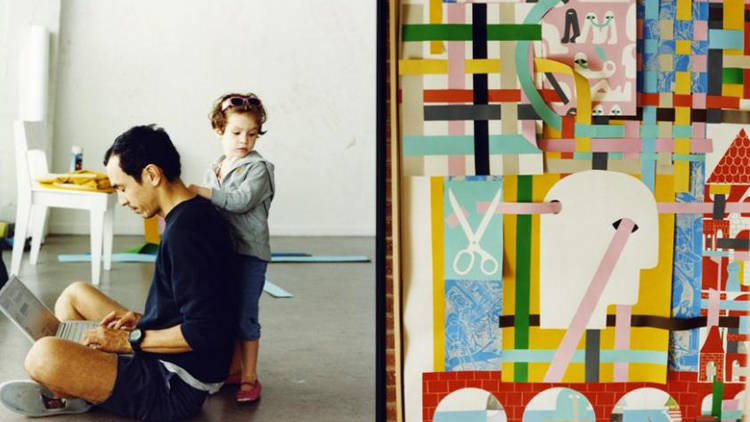 Now get offline, rest your unconscious, and create something!

Great post.. Reminds me of how at times I’ve scoured the internet for ‘inspiration’ but it’s only limited my output to be subconsciously based on what I’ve already seen. Usually when i draw, I’m not even thinking of anything– just empty your mind, and things come out. Start with a circle, and your hand will take over from there.